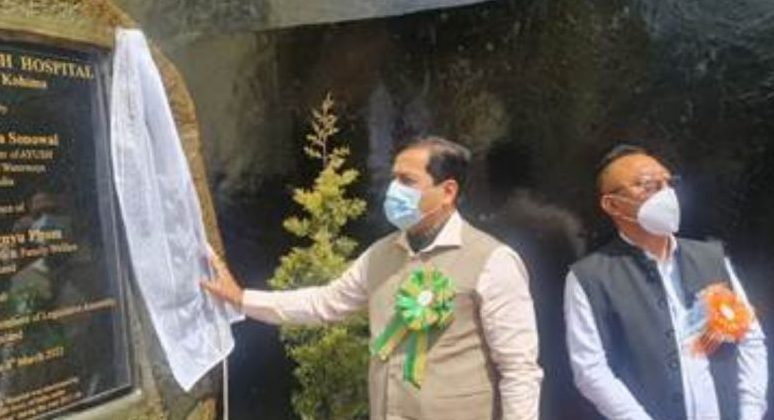 New Delhi 5 March (News Hunt)- The Union Minister of Ayush and Ports, Shipping and Waterways Shri Sarbananda Sonowal announced a major investment of more than ₹100 crores to develop the Ayush Healthcare sector in the state of Nagaland. One 30 bedded Ayush hospital and three 10 bedded hospitals along with one Ayurvedic college will be developed in the state with the allocated funds.

An integrated Ayush Hospital was also inaugurated by the Union Minister at Razha Chedema in Kohima earlier today. The 30 bedded Ayush hospitals will be developed at Kihpire while the 10 bedded Ayush hospitals will be developed, one each at Mokokchung, at Nagaland University in Dimapur & Wokha. In order to give the higher education in Ayush a fillip in the region, the Union Minister announced the setting up of a state-of-the-art Ayurvedic college at Longleng. The cost of this college is estimated at ₹ 70 crores.

Speaking on the occasion, the Shri Sonowal said, that the Northeast has an immense potential to become the hub in the Ayush sector. He said that with our rich traditional knowledge base in folk medicine & the bounty of flora, we can provide health & wellness solutions for the people of India as well as our neighbouring countries. “This will give us economic strength and our community will be blessed with a healing touch to treat human illness” he further added.

The Minister further informed that the Ministry has taken a step towards the development of Ayush with an investment of Rs 172 crore in Nagaland and Mizoram. He said that ten new Ayush hospitals and one Ayurvedic college would be set up in these two states.

Talking about the steps taken to preserve & conserve the folk medicine in the region, the Union Ayush Minister said, “In order to learn & leverage the folk medicine, the Ayush ministry is conducting a multicentric research project to critically appraise and validate Local Health Traditions (LHT), Oral health Traditions (OHT) and Ethno Medicinal Practices (EMP) among ethnic communities of the Northeast.” 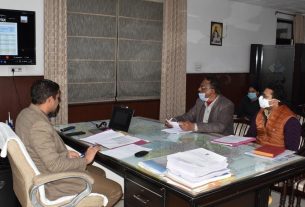 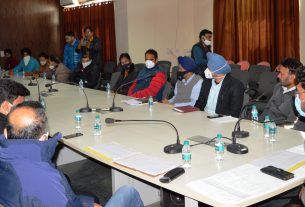 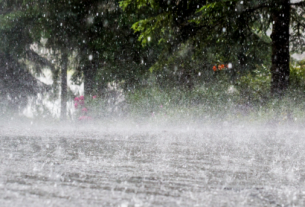