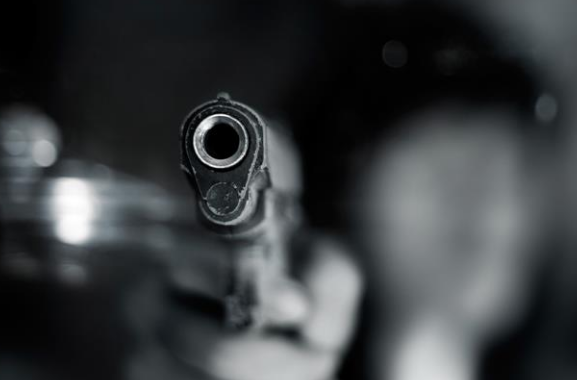 The incident took place at the force mess in Khasa about 20 km from the Attari-Wagah border. The jawan who opened fire was among the five personnel killed. One jawan is stated to be injured. Senior BSF officers have rushed to the spot, they said. 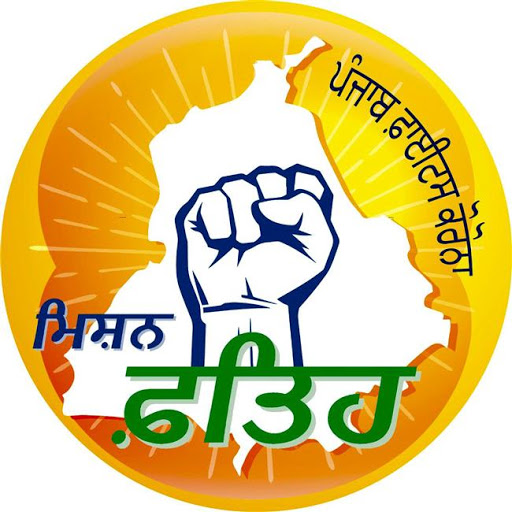 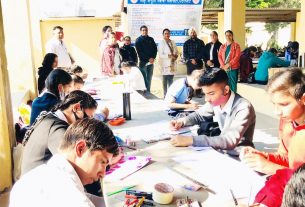 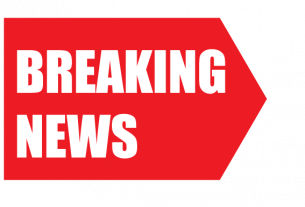