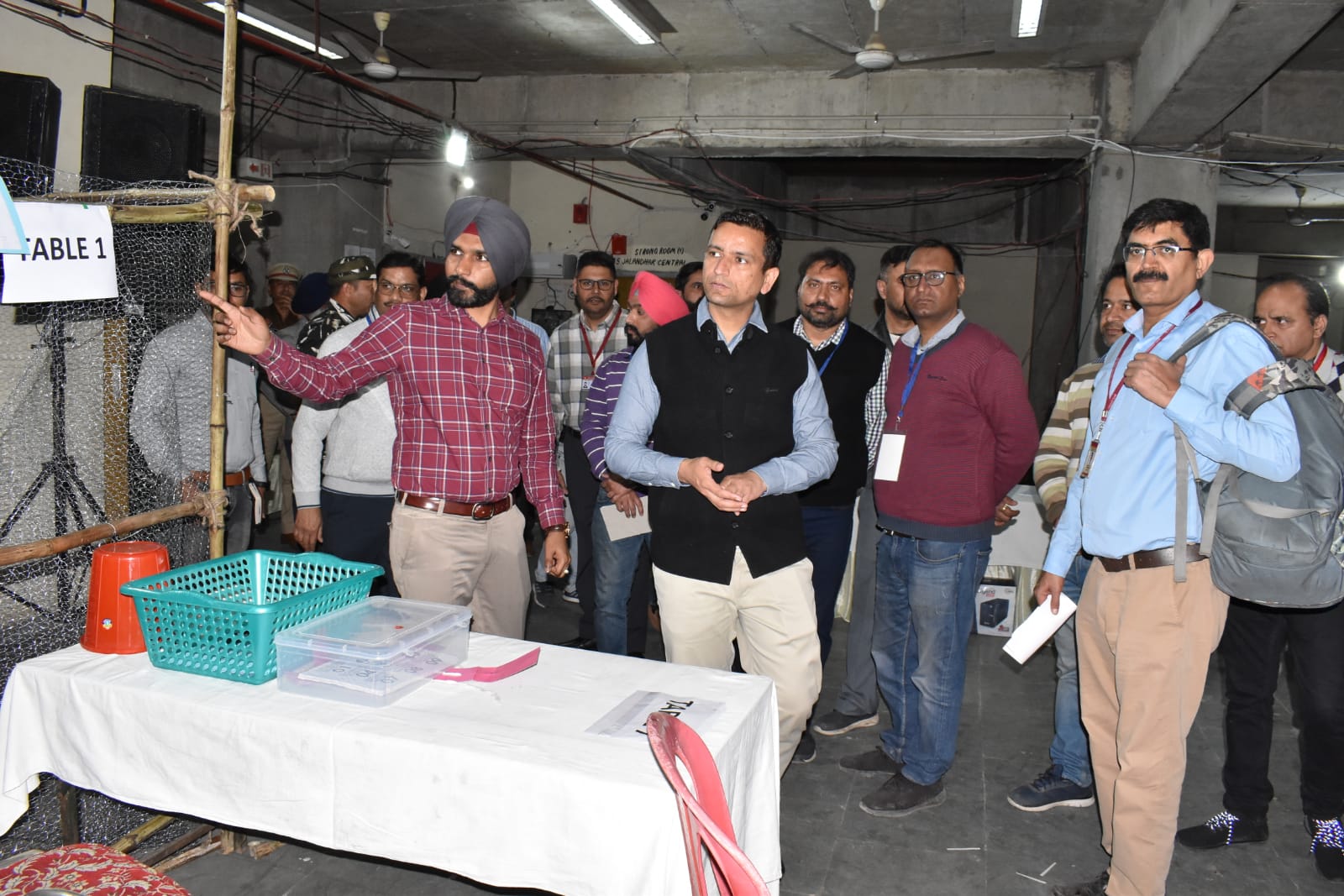 Jalandhar, March 9 (News Hunt)- With district administration finalizing the arrangements for the counting of the votes, the stage was all set for the completion of the counting of votes for the all nine assembly segments of Jalandhar.

While reviewing the final arrangements put in place, the DC said that adequate arrangements for security and counting of the votes have been done by the civil and Police administration. He also said that no stone would be left unturned for ensuring that the entire process was completed peacefully.

Minimum 13 and maximum 18 rounds of counting would be held, he said adding that keeping in view Covid-19 pandemic, as many as 14 counting tables have been set up this time for each assembly segment. He further mentioned that two counting halls have also been set up for the counting. Mr. Thori said that votes of five Voter-Verified Paper Audit Trail (VVPAT) machines from each assembly segment would be counted separately after the counting of votes from Electronic Voting Machines.

He also said that the EVM and VVPAT machines were constantly under CCTV surveillance and three-tier security was being provided to it by the state Police, Punjab Armed Police and Para Military Force. Likewise they said that in order to ensure law and order situation outside the counting halls, Rapid Action Force, Quick Response Team, and others along with the Riot Control Vehicle have been deployed. He said that strict vigil was being kept to maintain law and order at every cost.

Pertinently, the counting of votes would take place simultaneously at all the counting halls from 8am. He said that for the Phillaur assembly constituency counting centre has been set up at the girls’ hostel of Meritorious School, Kapurthala Road. Likewise, hall no one and two of state patwar school would be counting centre Nakodar assembly segment, followed by first floor of building of director land record, government sports and arts college, Kapurthala Road for Shahkot and Assembly constituencies respectively. 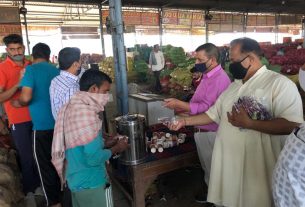 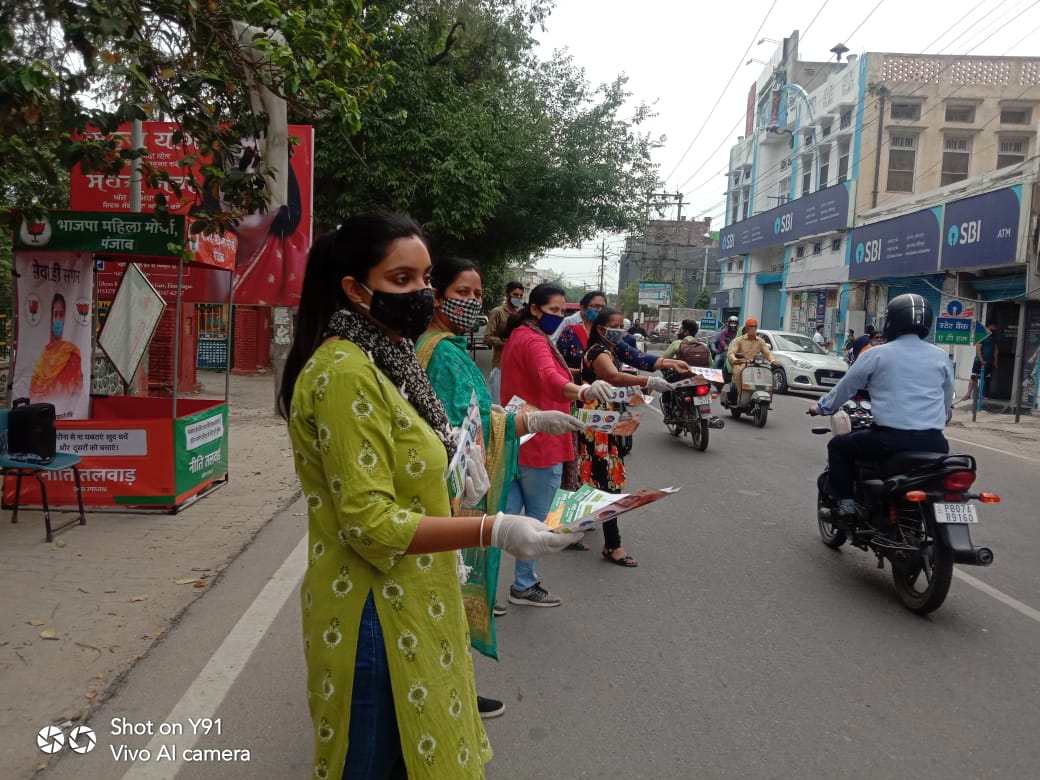 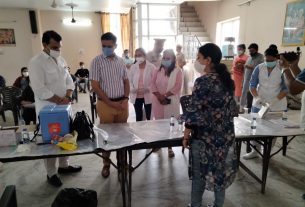