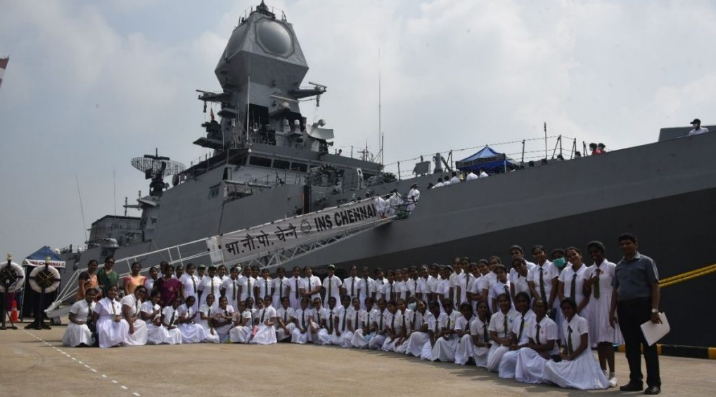 New Delhi (News Hunt)- The Western Fleet’s deployment to Sri Lanka culminated in a maritime partnership exercise between the two navies on 12 March 2022.

On departure from the port of Colombo, IN Ships Chennai and Teg exercised with Sri Lanka Navy ship Sindurala. The smoothly conducted exercise began with a simulated situation of asymmetric threat against ships leaving harbour by fast attack crafts of the Sri Lankan Navy. Thereafter, as part of seamanship exercises, ships of both navies made approaches for towing, maintained station for Replenishment at Sea and undertook close distance manoeuvring.

Chetak helicopter of the Indian Navy also participated in the exercise. The exercise ended with the traditional steam past with the Sri Lankan ship approaching the column of Indian Navy ships from a reciprocal direction and personnel manning their ship-sides and waving goodbye to each other. The professional interaction between the navies was extremely fruitful and enhanced interoperability between them.

A friendly volleyball match was also played between personnel of the two navies to enhance mutual interaction at the junior levels. The Indian ships were kept open for the general public, school children, serving naval personnel and children with special needs. All COVID-19 regulations were adhered to during the interactions held. 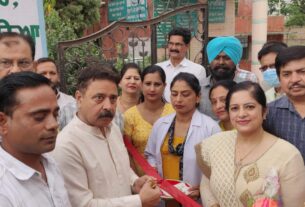 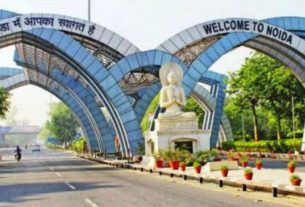 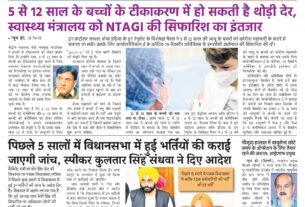