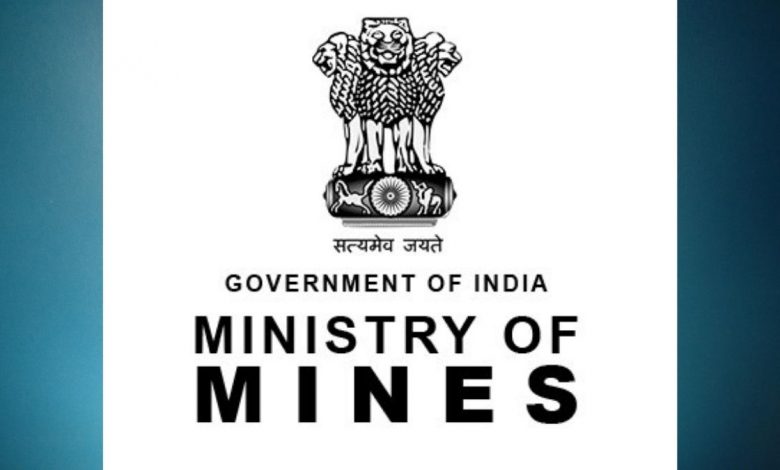 The 36th International Geological Congress (IGC), themed “Geosciences: The Basic Science for a Sustainable Future” will be held here during 20-22 March 2022 on a virtual platform.

The 36th IGC is a joint endeavour of the Ministry of Mines, Ministry of Earth Sciences, Indian National Science Academy and the Science Academies of Bangladesh, Nepal and Sri Lanka. Described as the Olympics of Geosciences, the IGCs are held quadrennial, under the aegis of the International Union of Geological Congress (IUGS), the Scientific Sponsor of the IGCs. They draw participants to the tune of around 5000 – 7000 delegates from all over the world.

The event would provide a unique platform for knowledge and experience sharing in the field of geosciences and professional networking. It would give first-hand information on the latest technologies in mining, mineral exploration and management of water, mineral resource and the environment. It would also facilitate increased academic production and create opportunities for capacity building across geoscientific streams.

The entire world, today, is concerned about its sustainability. Since Geoscience can play a crucial role in addressing it, the 36th International Geological Congress has been themed as “Geoscience – the Basic Science for a Sustainable Future”. The scientific programme will reflect on how Geosciences are integrally related to a sustainable future, touching various aspects of life. The talks will also highlight the complex interactions of various phenomena that regulate the Earth processes and their symbiosis with the biosphere, by focusing on emerging paradigms in the realm of geosciences in the context of sustainable development.

India, leading its regional partners had bid in the 34th International Geological Congress at Brisbane in 2012 to host the 36th IGC in India in the year 2020. India won the bid. The present Congress originally scheduled to be held during 2-8 March 2020 was postponed due to Covid Pandemic.

36th IGC will be releasing three commemorative Postage Stamps on the occasion along with the First Day Cover. 58 years ago India had hosted the 22nd session of the International Geological Congress which was the first IGC on Asian soil. 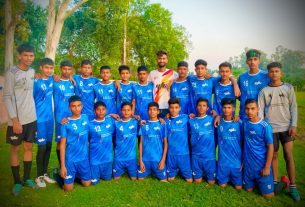 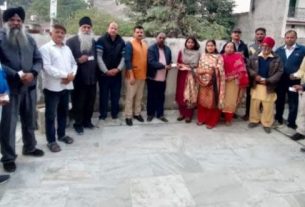 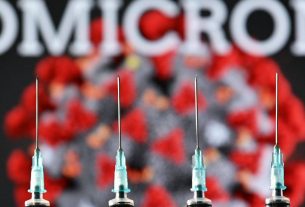