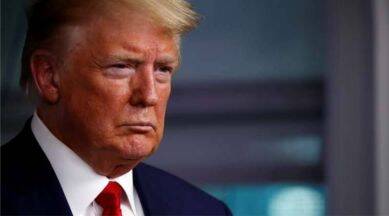 Trump, who officially endorsed Oz in the Republican primary earlier this month, boasted during his speech that he “transformed” the GOP.

“Tuesday’s primary results are just the latest proof that we have transformed the face of the Republican Party,” said Trump. “Thank goodness.”

“It’s hard to imagine anything that would derail his support. So if he wants to become the nominee in ‘24, I think he’s very likely to achieve that.”