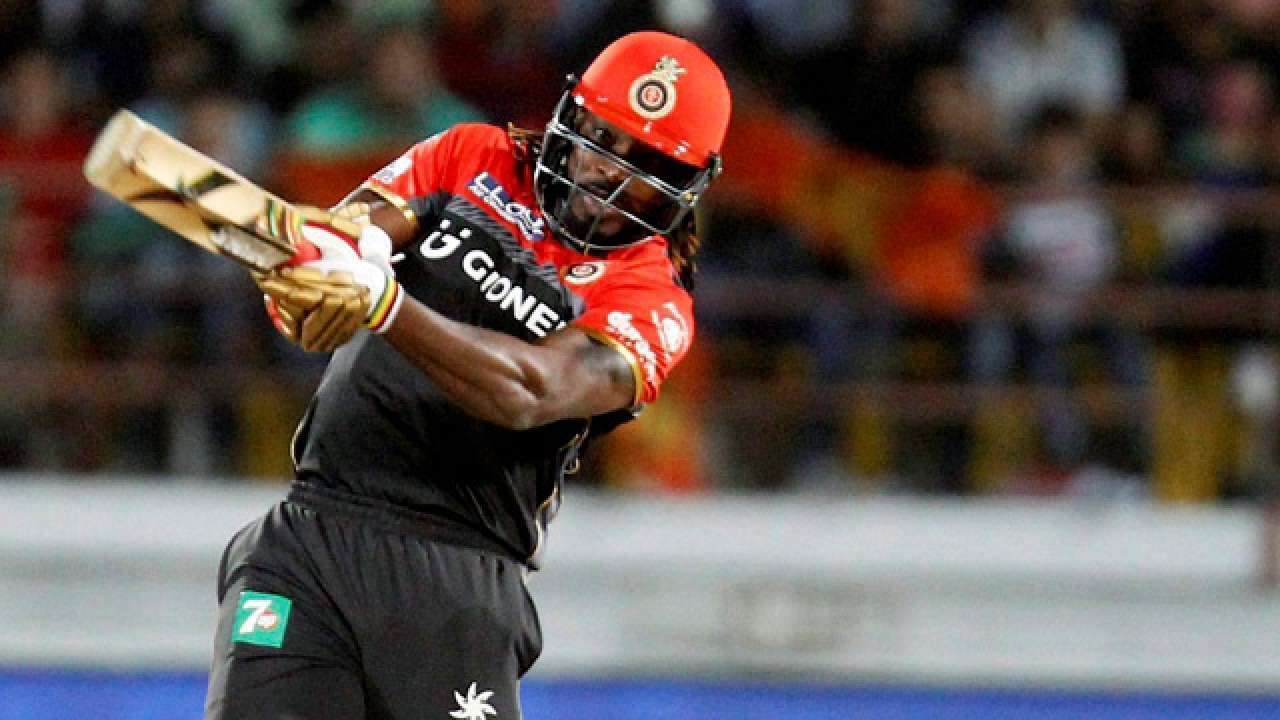 Chris Gayle will return in IPL 2023 and wants to win the title for these two teams.
Universal Boss-Gayle, who has many big records in his name in the IPL, said in a conversation with a media house that he was not being treated properly in the IPL for the last two years. That’s why he has distanced himself from the IPL. Along with this, he has said that he will be seen playing from next season.
He said that he would like to win the tournament playing for RCB or Punjab Kings.
Regarding playing in IPL, Gayle said, ‘I will return next year. They need me in IPL.’ 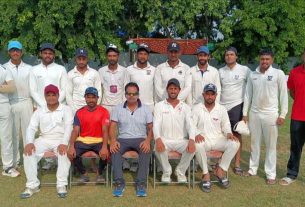 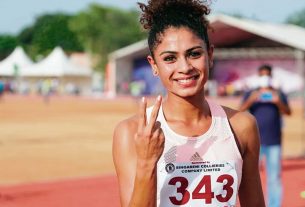 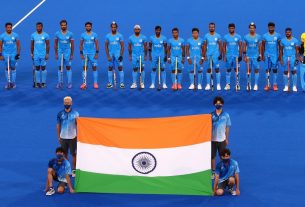