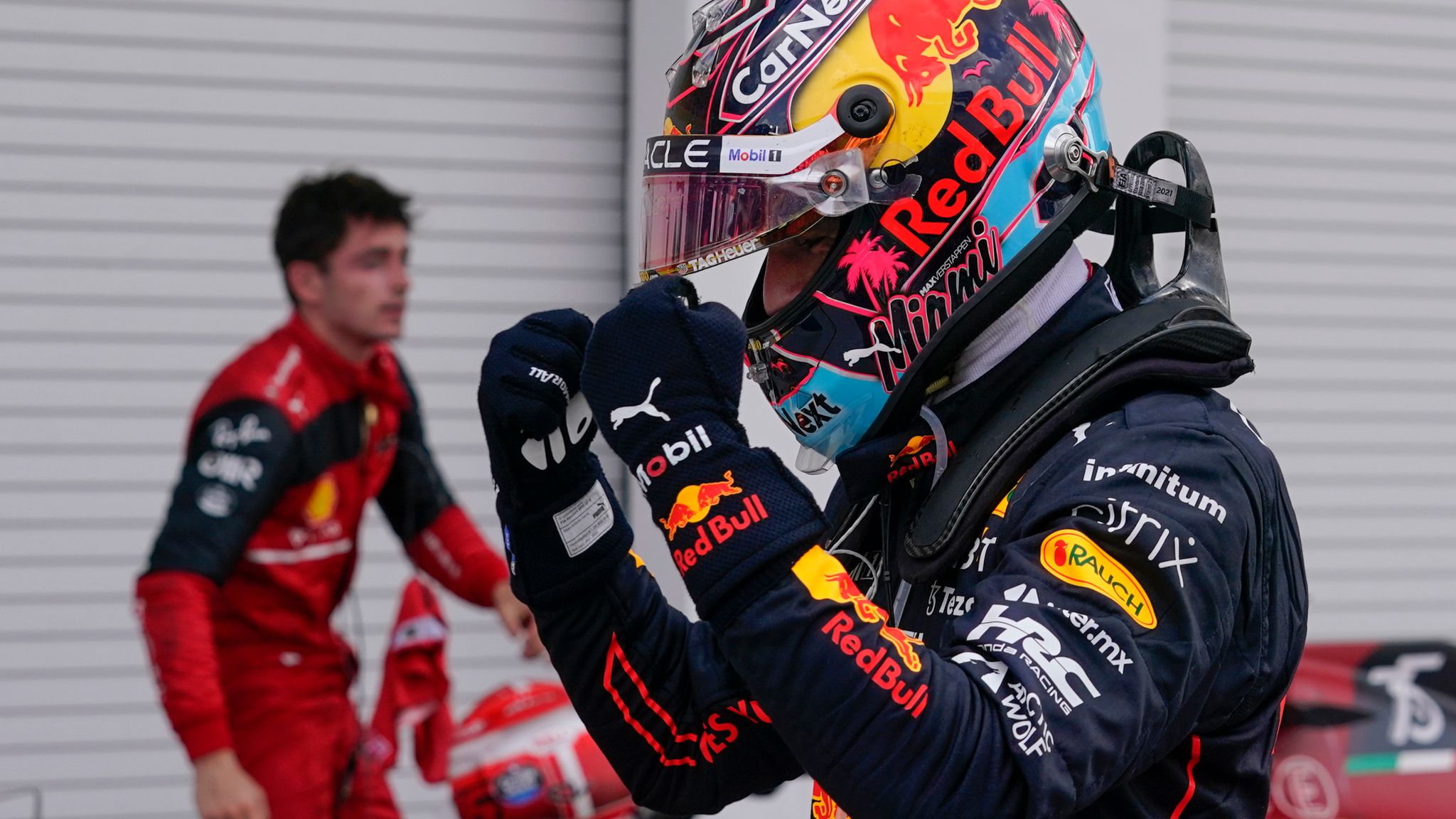 Max Verstappen used an aggressive early pass on Formula One championship leader Charles Leclerc and then controlled the inaugural Miami Grand Prix to pick up his third win of the season.
Max Verstappen returned to the Sunshine State with his sights set on coming away with another victory. After 57 laps in Miami on Sunday, he accomplished his goal.
Verstappen won the Miami Grand Prix, beating out a late push by Ferrari’s Charles Leclerc to secure the victory.
The win moves Verstappen to within 19 points of Leclerc for the drivers’ championship, with Leclerc now holding a 104–85 lead. Verstappen’s Red Bull teammate, Sergio Pérez, is in third with 66 points. George Russell of Mercedes (59 points) and Sainz (53) round out the top five.