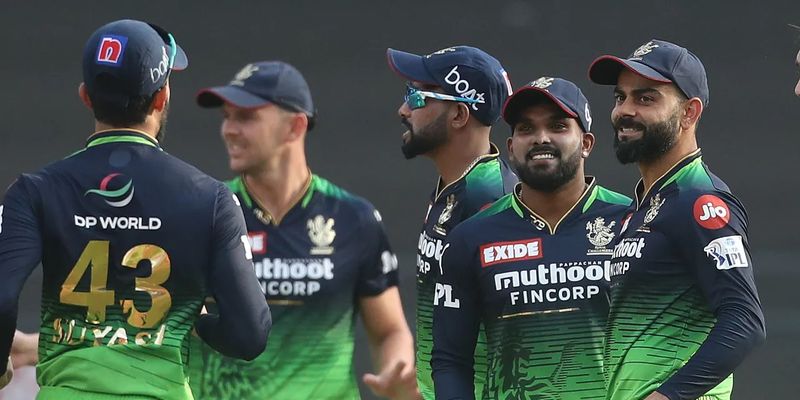 In the 54th match of IPL 2022, Royal Challengers Bangalore (RCB) faced Sunrisers Hyderabad (SRH) today. RCB won this match by 67 runs. Batting first in this match, RCB put 192 runs on the board for the loss of 3 wickets. In reply, Sunrisers’ team was all out at 125 runs.
Royal Challengers Bangalore earned their seventh victory in the Indian Premier League. 2022 season and reached the fourth spot in the IPL 2022 points table after defeating Sunrisers Hyderabad. However, the RCB vs SRH, match no. 54 of the tournament, saw Faf du Plessis’ team get off to a worrisome start as they lost Virat Kohli for another golden duck.
Meanwhile, in the second innings, Wanindu Hasaranga returned with the best figures of 5/18 as RCB restricted SRH on 125/10 in 19.2 overs. However, it is pertinent to mention that Kohli is the third-highest run-scorer for RCB in IPL 2022 as he has a total of 216 runs in 12 games. Dinesh Karthik has scored 274 runs in 12 games so far, while skipper du Plessis leads the run-scoring charts with 389 runs in 12 games. 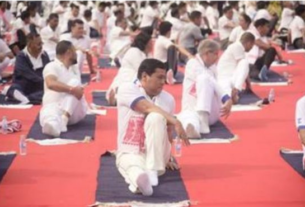 Thousands participate in Yoga Utsav to mark 50 days countdown to the International Day of Yoga at Sivasagar, Assam 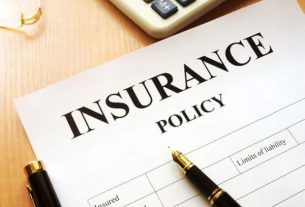 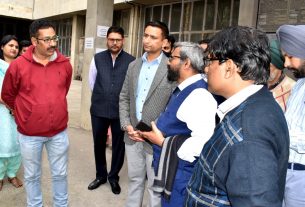