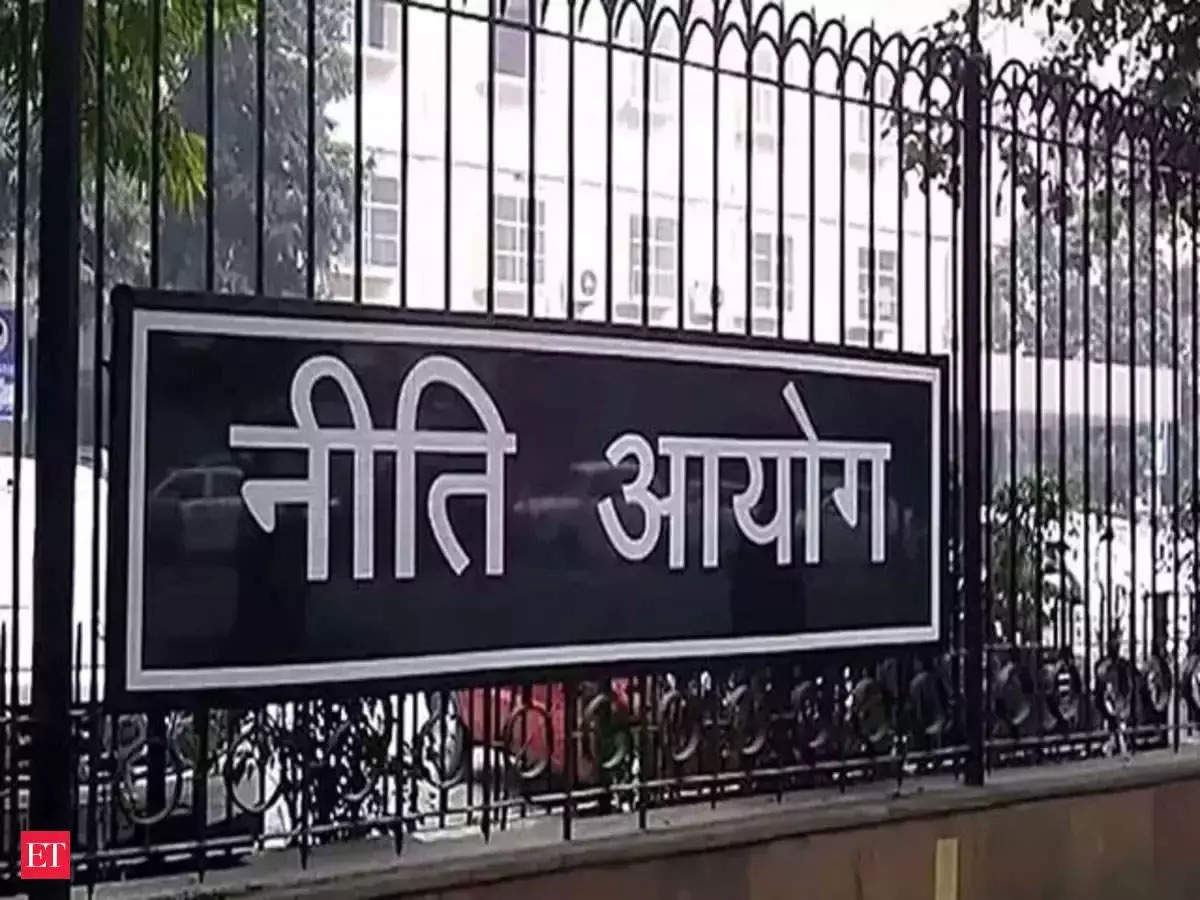 About NITI Aayog, launched the National Data & Analytics Platform (NDAP) for open public use. The platform aims to democratize access to public government data by making data accessible, interoperable, interactive, and available on a user-friendly platform. It hosts foundational datasets from various government agencies, presents them coherently, and provides tools for analytics and visualization. This public launch follows a beta release of the platform in August 2021 that had provided access to a limited number of users for testing and feedback.

NDAP follows a use-case based approach to ensure that the datasets hosted on the platform are tailored to the needs of data users from government, academia, journalism, civil society, and the private sector. All datasets are standardized to a common schema, which makes it easy to merge datasets and do cross-sectoral analysis.

Mr Suman Bery moderated a panel discussion around the topic, “Interoperability: leveraging the power of systems, datasets, and agencies working together.” Mr Bery said “The main value that NDAP adds is making key foundational datasets interoperable with each other. This will enable easy cross-sectoral analysis and democratize the use of Indian government data.” The panel comprised experts from government, academia, and civil society. Winners of a research competition held by NDAP were given certificates and mementos at the event.

Mr Amitabh Kant said, “The rise of data and digital technologies are rapidly transforming economies and societies, with enormous implications for governments’ daily operations. NDAP is a critical milestone – which aims to aid India’s progress by promoting data-driven disclosure, decision making and ensuring availability of data connecting till the last mile, is an example to how the power of data can be leveraged.”

Senior Adviser Ms Anna Roy, who has led this initiative, said, “India has a rich data ecosystem which generates data that is invaluable for decision making and research. NDAP is adding to these efforts to further strengthen the data ecosystem. We will continue to add and update the data on the platform to ensure that it remains useful.” 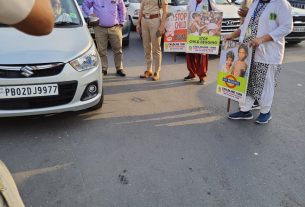 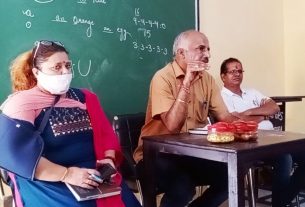 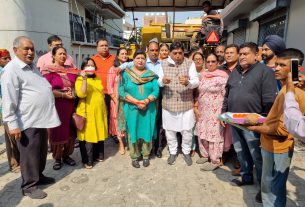