A group of churchgoers in Orange County stopped a mass shooter by hogtying him with an extension cord. The shooter was stopped after he opened fire on a luncheon.
He has since been arrested by authorities.
The victims of the shooting were all over sixty years old.
The medical center confirmed in a statement that two of the victims were taken to Providence Mission Hospital. 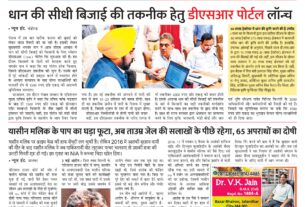 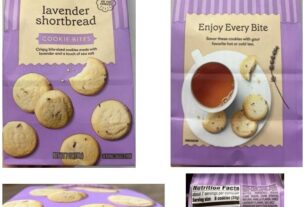 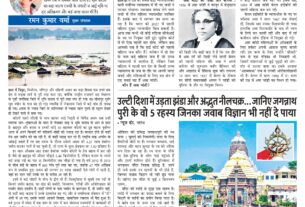