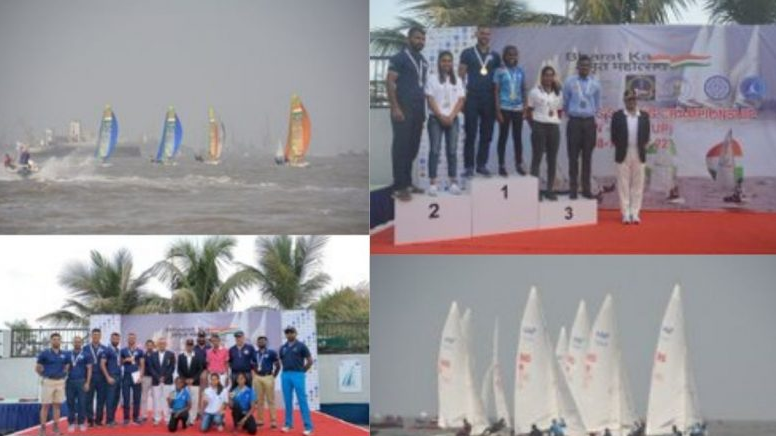 The event was conducted at the Indian Naval Watermanship Training Centre (INWTC) Mumbai under the aegis of the Yachting Association of India (YAI) and Indian Navy Sailing Association (INSA) for senior Olympic classes of boats from 08 – 15 May 22.

The event was sponsored by M/s Mazagon Dock Shipbuilders Limited (MDL) and was a YAI ranking event as well as selection trials for the Asian Games.

The races were conducted off Mumbai harbour. A total of 97 sailors from 10 sailing clubs across the country participated in the keenly contested event. The competitors battled out in 121 races including 5 medal races to achieve their National Ranking points over a span of 5 days in winds ranging from 8- 15 Kts and choppy sea. It was the first time in the history of Indian Sailing when medal races for five classes viz ILCA 7, ILCA 6, 49er, 470 (mixed) and RS:X were conducted. The concept of a medal race with double points is now used worldwide in all major sailing events to keep up the level of competition till the last day of the series.

A team of event officials including World Sailing Qualified International Race officers, International Judges and International Measurer worked flawlessly to ensure a fair and level playing ground for all the competitors.Vice Admiral K Swaminathan, AVSM, PVSM, Chief of Staff, HQWNC was the chief guest for the closing ceremony held on 15 May 22 at INWTC (Mumbai) and presented medals to the winners. 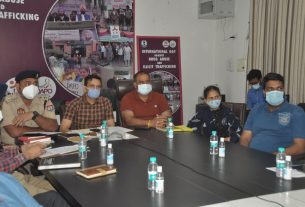 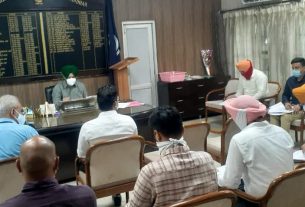 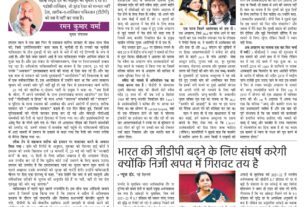