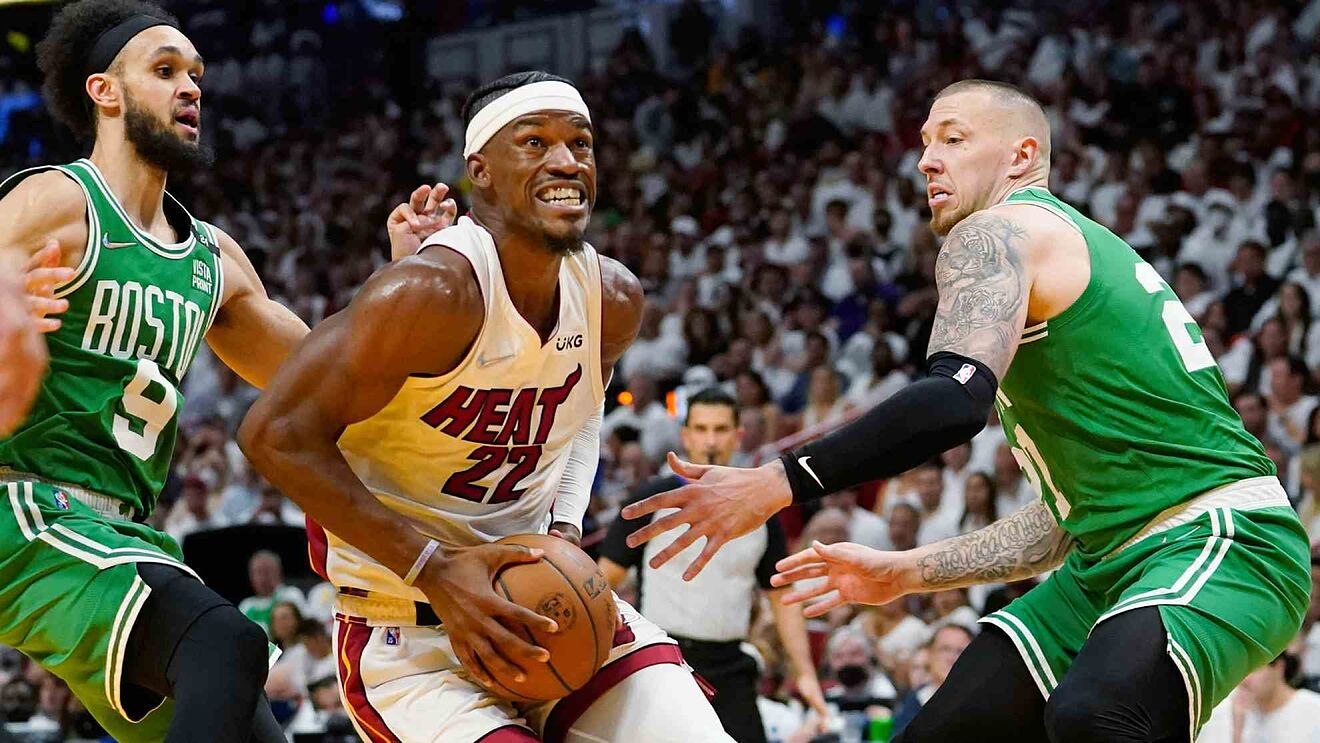 1. Celtics lost Game 1 — falling 118-107 to the Heat on Tuesday in their Eastern Conference finals opener.
2. It’s difficult to view Tuesday’s misfortune as everything except an open door missed.
3. The Celtics were without Marcus Smart (mid-foot sprain) and Al Horford (wellbeing and security conventions), yet they headed out to a major first-half lead that swelled as high as 13.
4. Then, at that point, in the last part, catastrophe. Jayson Tatum and Jaylen Brown couldn’t quit turning the ball over, and the Heat humiliated the Celtics — assembling a 20-2 run that eradicated the shortage and delivered the Celtics’ noting 9-0 run deficient. 5. Jimmy Butler took a large number of passes as Tatum wrapped up with seven turnovers.
6. Brown couldn’t track down a shooting mood until the final quarter — so, all in all, the game was basically an act of futility at any rate.
7. The Celtics outscored the Heat in the first, second, and fourth quarters, however, the Heat won the third 39-14 which demonstrated completely outlandish.
8. “I think we have to come out with a little more sense of urgency in the third,” Tatum said. “And that’s on all of us. That’s a choice we have to make.”
9. To cover off an unfortunate night, the Celtics kept the game sufficiently close in the final quarter to leave their best players in.
10. Subsequently, both Tatum and Brown played over 40 minutes in a game the Celtics were never prone to win. 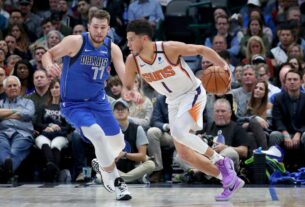 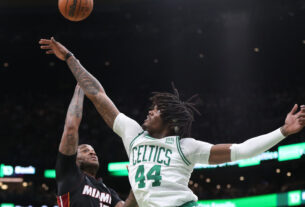 Celtic’s Victory over the Heat in Game 4, Series tied 2-2.