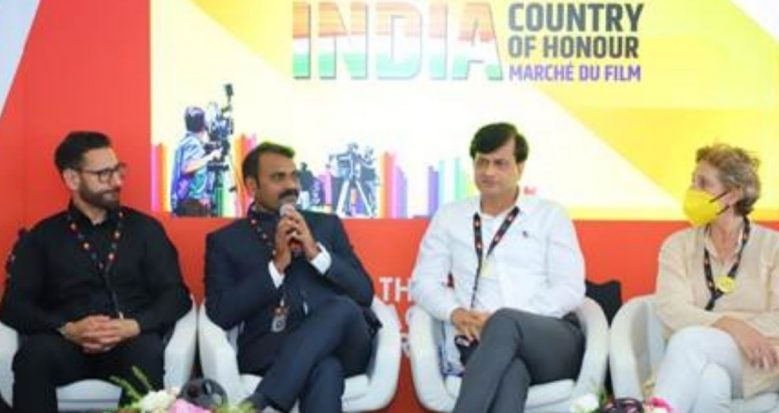 Union Minister of State for Information and Broadcasting Dr L. Murugan today participated in a round table conference, at India Pavilion at Cannes Film Festival. Speaking on the occasion Dr L. Murugan informed that India produces the highest number of movies every year, in more than 20 languages. He also highlighted the importance of India as a market of over a billion movie watchers. Speaking on the achievements of the Government he said that since Prime Minister Shri Narendra Modi led government has come to the power in 2014, various initiatives have been taken for the benefit of the film industry.

Particularly mentioning the encouragement given to startups by the Government, he said that the Government has brought talented Indian startups from the field of filmmaking to Cannes for helping them pitch to an international audience.
Dr L. Murugan also spoke about various incentives being put in place by Government for the co-production of movies involving foreign filmmakers, and also highlighted the incentives being given for shooting of foreign films in India. It is with a tradition of storytelling and a legacy of epics like Ramayana and Mahabharata, that India is now aiming to become. “Initiatives like Film Facilitation Office are seamlessly enabling the procedure to obtain various permissions under a single-window”, he further added.

Dr Murugan further informed the audience that language is no longer a barrier and regional movies from India are now getting global attention.

The Minister invited all the participants to “come to Shoot in India” and participate in various film festivals in India.

Along with Dr L. Murugan, the round table was attended by the following: 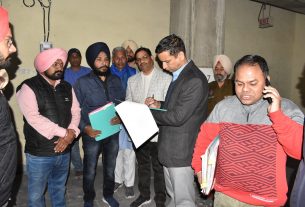 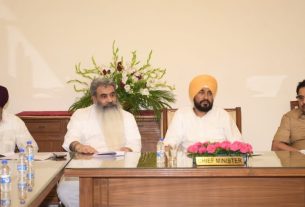 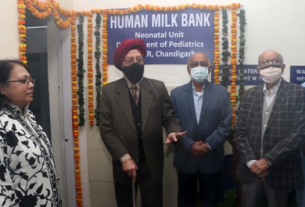