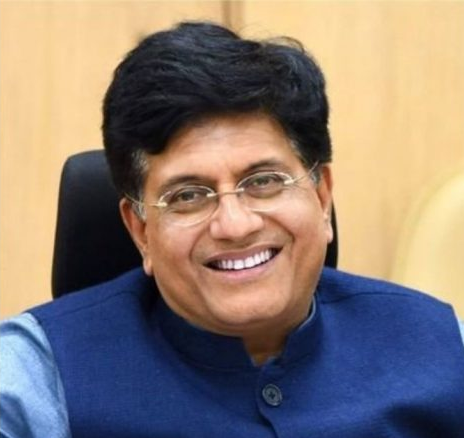 There has been a transformational change in Haridwar in the last four years under the aspirational district programme: Shri Piyush Goyal
The Union Minister for Commerce & Industry; Consumer Affairs, Food & Public Distribution and Textiles, Shri Piyush Goyal chaired the review meeting with the district officials at Haridwar about Aspirational District Programme.

He asked officials to identify land for a ‘Tourist Craft Village’, where artisans can showcase their work to domestic and international tourists. He said that this kind of initiative will extend the stay of the tourists and will generate a virtuous cycle of economic activity.

The Minister instructed the officials to regularly hold ‘DISHA’ meetings to get feedback from the public representatives. District Development Coordination and Monitoring Committee (DISHA) have been formed to ensure coordination among all the elected representatives and the district administration for time-bound development. He also exhorted the officials to put up details of projects on the websites to encourage transparency and public accountability.

While being briefed about the progress of organic farming in the state, the Minister suggested that an APEDA certified lab should be set up in Uttarakhand to engender the credibility of the organic products. The Union Minister added that the gains from such certification in the form of increased exports to the international markets are bound to be high.

Speaking about the Public Distribution System, the Union Minister informed the gathering that after the 2021 census is completed, a revised allocation of Ration Cards would be undertaken across the nation. He also said that since Uttarakhand has a large migrant population, it stands to benefit from the earnest implementation of the One Nation One Ration Card Scheme.

An APEDA certified lab in Uttarakhand would put our organic products on the international map: Shri Goyal
He added that the biometric-based ONORC scheme has obviated the need for a physical ration card. He also advised the officials to implement the PM Garib Kalyan Anna Yojana with the utmost sensitivity. He added that in such schemes benefiting the disadvantaged sections of society, there should be an absolute zero tolerance for corruption.

The Union Minister suggested that an intensive drive should be taken up to enrol eligible farmers under the PM-KISAN Yojana. While reviewing the process of ‘MUDRA Yojana’ the Union Minister impressed upon the officials to work harder towards greater disbursement of capital to budding entrepreneurs.

The Union Minister also met with the representatives of organisations supporting the government such as the Indian Red Cross Society, Rotary Club, Piramal Foundation, SUPA Agricultural Research Group and Plan International etc. Shri Piyush Goyal appreciated the efforts by the organisations in providing skills and relief to improve the livelihoods of the people.

While briefing the media about his two-day visit, the Union Minister expressed satisfaction with the progress that Haridwar has made in the last four years in the area of education, financial inclusion and agriculture, and he added that nutrition remains an area where improvement is needed. 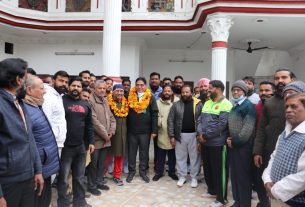 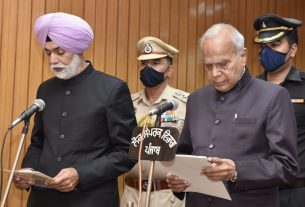 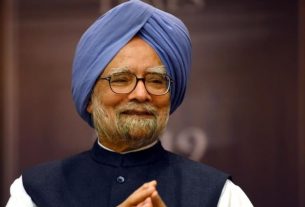