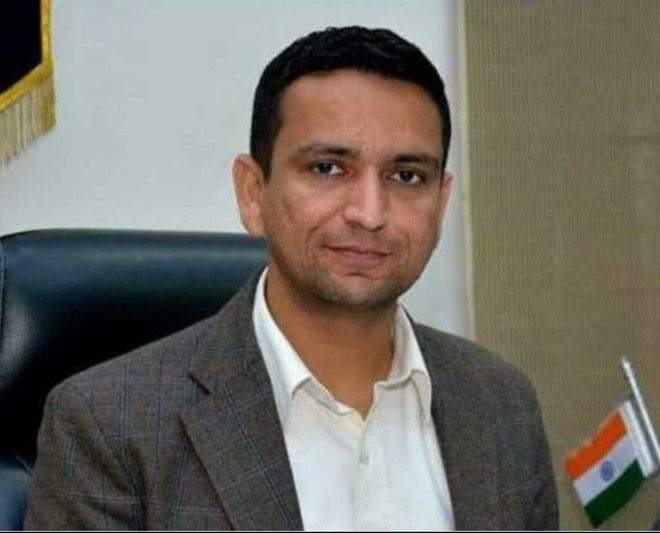 JALANDHAR, APRIL 2 (News Hunt)- In a bid to further beef up the security arrangements at the district administrative complex, as many as 16 new CCTV cameras would be installed at all four entry points of the DAC including four cameras at each entry gate.

Divulging the details, Deputy Commissioner Ghanshyam Thori said that the decision was taken in view of the need for further strengthening the security measures at the complex. He added that there were already 32 CCTV cameras installed in or around the premises, however, the need for covering all entry points with CCTV surveillance was felt for a long time. He said that with installation of this new batch of cameras, the total deployment would rise to 48, thereby, ensuring one hundred percent coverage of all the points at the district administrative complex.

The DC also mentioned that the 2 MP IP cameras would be installed across all locations and the process was started by the officials to install these at the earliest. The quotations for supply and installation of these cameras were sought from the market and the work would soon be allotted to the firm with lowest quotation. He said that this move would further amplify the security arrangements at the complex in manifold, which would translate into safety of people visiting the complex in huge numbers. 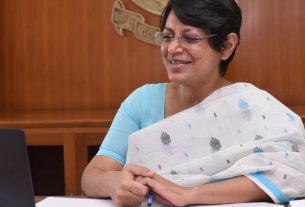 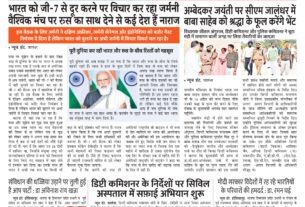 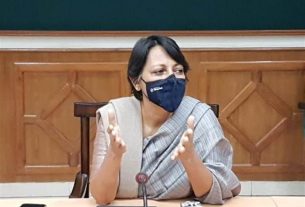