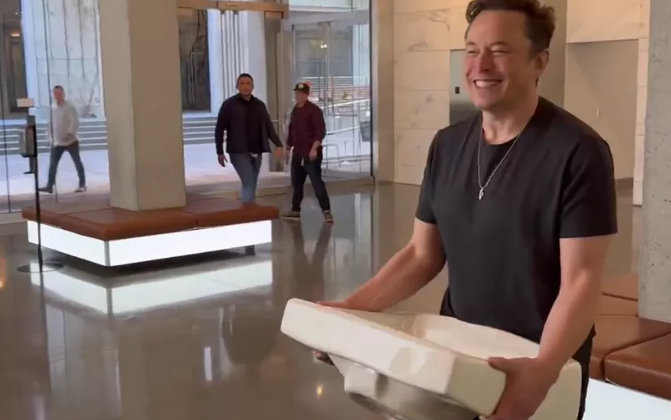 The world’s richest man, Elon Musk, has completed his $44bn (£38.1bn) takeover of Twitter, according to US media and an investor in the social media firm.

Mr Musk tweeted “the bird is freed” in an apparent reference to the deal. A number of top executives, including the boss, Parag Agrawal, have reportedly been fired. Mr Agrawal and two other executives were escorted out of Twitter’s San Francisco headquarters on Thursday evening, said Reuters.

The completion of the deal brings to an end months of legal wrangling but it has prompted questions over the platform’s future direction.

Chief financial officer Ned Segal, and the firm’s top legal and policy executive, Vijaya Gadde, are leaving alongside Mr Agrawal, according to US media reports.

Ministry of Tourism to organise its first G-20 Tourism Working Group meeting from 7th to 9th February 2023 in Rann of Kutch, Gujarat

Ministry of Tourism to organise its first G-20 Tourism Working Group meeting from 7th to 9th February 2023 in Rann of Kutch, Gujarat