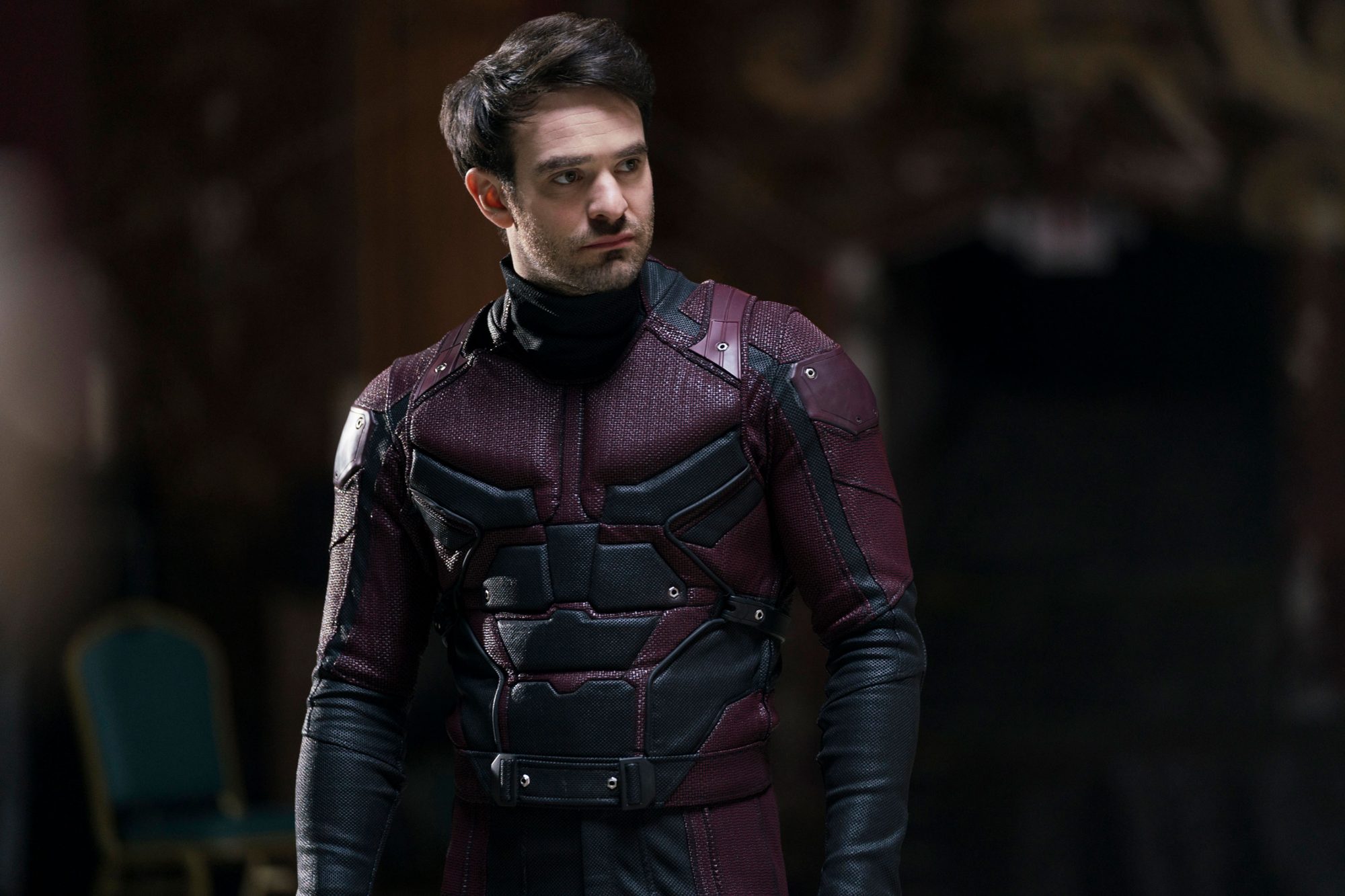 Marvel’s Daredevil series is allegedly set to be resuscitated on Disney+.
As per Variety, Matt Corman and Chris Ord have been recruited to compose and chief produce another Daredevil series inside the Marvel Cinematic Universe.
The pair are most popular for co-making the USA Network series Covert Affairs.
While Marvel hasn’t authoritatively affirmed the task, two stars from the Netflix Daredevil series – Charlie Cox and Vincent D’Onofrio – have both showed up in ongoing Marvel trips.
Cox repeated his job of Matt Murdock otherwise known as Daredevil in Spider-Man: No Way Home, while D’Onofrio returned as Wilson Fisk otherwise known as Kingpin in the Disney+ series Hawkeye.
Netflix’s Daredevil series was dropped in 2018 after three seasons, close by Marvel’s different shows on the stage – Luke Cage, Jessica Jones, Iron Fist, and The Punisher.
Each of the five shows has since been delivered on Disney+, alongside the hybrid series The Defenders.
Marvel has a colossal record of Disney+ shows in progress. Ms. Marvel featuring Iman Vellani is set to be their next project on June 8.
This will be trailed by She-Hulk: Attorney At Law in August, with Secret Invasion, Ironheart, and Echo all set for discharge one year from now.
There have been six MCU shows up until this point, including WandaVision, The Falcon And The Winter Soldier, and Loki.