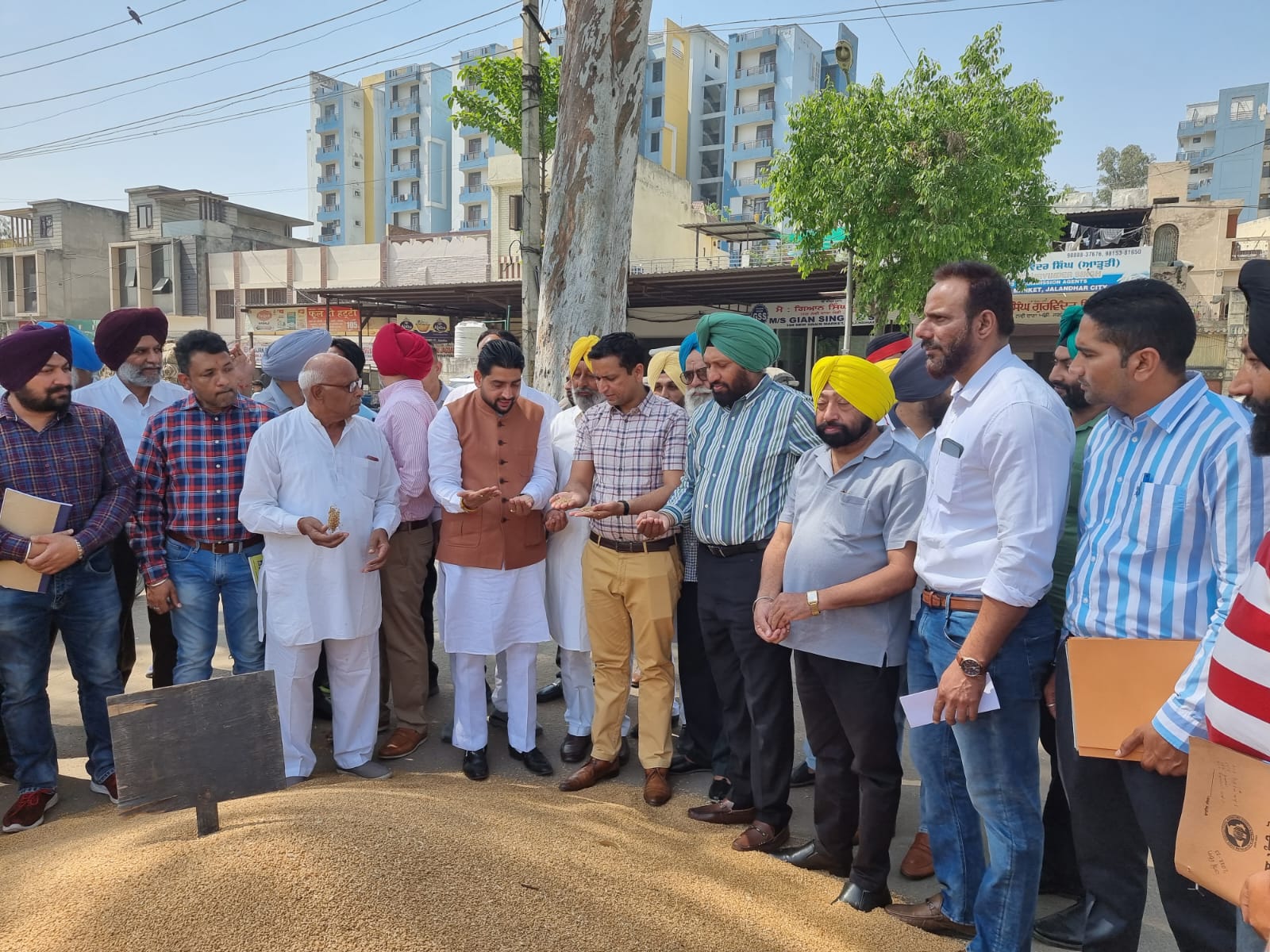 Divulging the details, the MLAs and DC said that this year as many as 5.91 lakh metric tonne wheat was expected to arrive across all 78 purchase centres in the districts and elaborate arrangements have already been put in place to procure every single grain. They reiterated their commitment of ensuring a smooth and hassle-free procurement operation in Jalandhar with prime focus on facilitating farmers bringing their produce in grain markets.

They further said that keeping in view Covid-19 situation, precautionary measures would again be taken up this year including setting up of temporary mandi-yards. They added that arrangements like availability of potable water, cleanliness, shades, tarpaulins, besides others were already made by the officials. Stressing on lifting and payment to farmers, they directed the officials that no stone be left unturned to make timely payments to farmers as all payments would be made within 48 hours of purchase while lifting within 72 hours. There was no dearth of Bardana in Mandis which would lead towards a hassle-free season for farmers, they said.

Meanwhile, the MLAs and DC also interacted with some of the farmers present on the occasion and took their valuable feedback about arrangements made by the officials at grain markets. Notably, farmers from Hirapur village namely Gurmail Singh and Amarjit Singh had brought 60 quintals (30 quintals each) of wheat in New Grain Market on Thursday which was purchased by the agencies on the spot. The payment would be made to both of them within 48 hours, they said while directing officials to maintain this stance during the entire season.

Pointing out further, District Food and Civil Supplies Controller Harsharan Singh said that all labour and transport contracts are already in place and the lifting would be carried out within 72 hours at all purchase centres. He said that the entire procurement operation would be accomplished smoothly as any kind of negligence would be dealt with strictly. 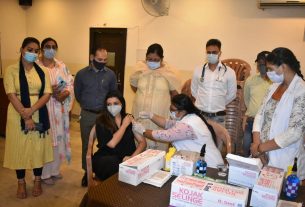 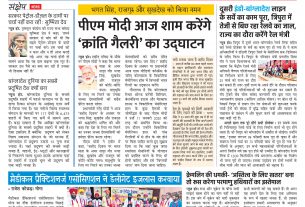 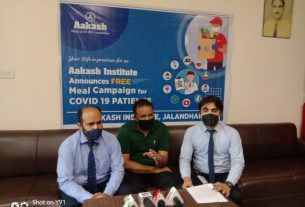