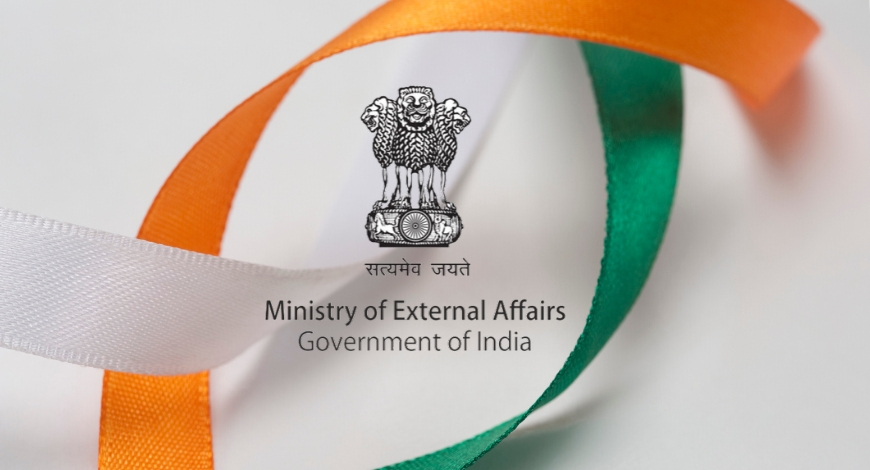 He emphasized the importance of all G20 members collectively addressing health, food and energy security challenges expeditiously, in an urgent, cooperative, non-politicized and equitable manner. He spoke about the need to protect and promote the interests of small and marginal farmers, and to mainstream sustainability into the tourism sector.

He highlighted the importance of data and digitalization for development, empowerment, financial inclusion, capacity building and sustainable job creation. On disaster risk, climate and environmental issues, he called for the development and climate discourse to be considered holistically, on an equal footing, to ensure just transitions. He highlighted the rapid strides made by India in scaling up renewable energy and reiterated India’s COP 26 commitments. On migration issues, he emphasized the need to further deepen international engagement and facilitate safe, orderly and regular migration.

G20 Sherpa Shri Amitabh Kant also held bilateral interactions on the sidelines with all his G20 counterparts, guest countries and participating international organizations. In these meetings, he shared India’s thinking on global issues and our forthcoming G20 Presidency and discussed ways to further support the Indonesian Presidency to achieve its outcomes. 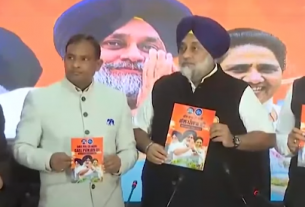 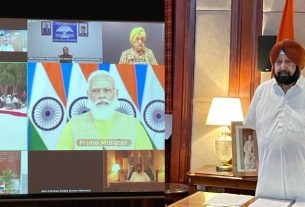 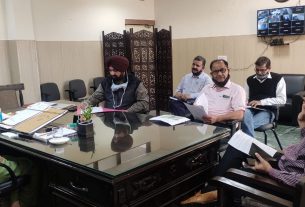