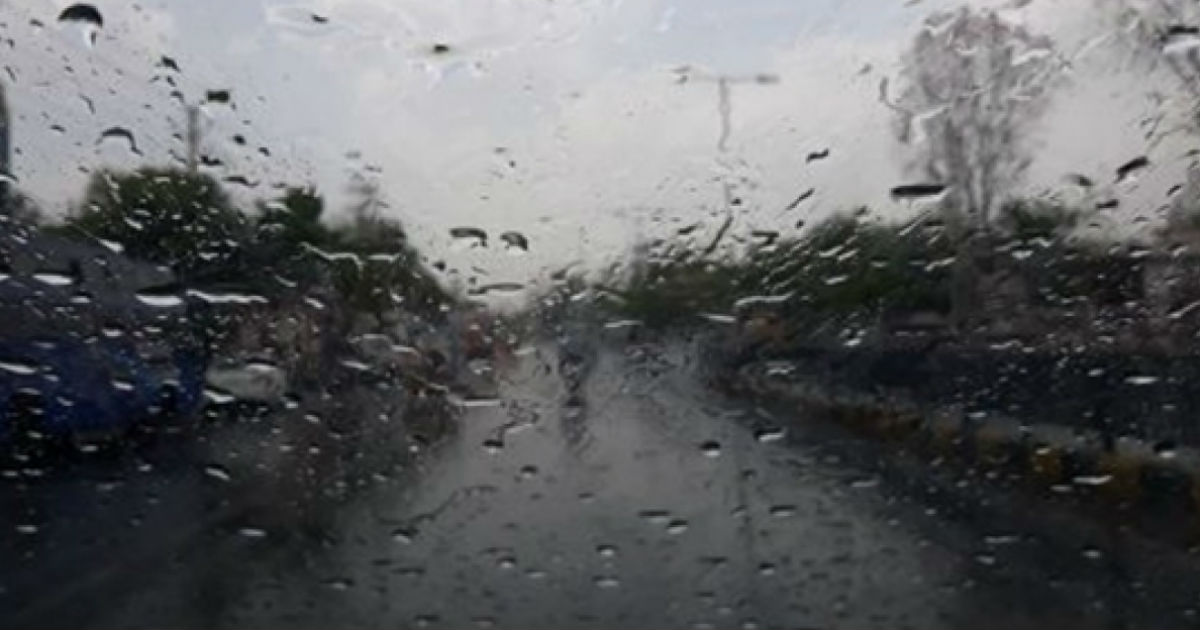 Mumbai- Maharashtra has been witnessing heavy rains since Monday and the water level of some rivers has been rising rapidly. Normal life was affected on Wednesday as heavy rain continued in Mumbai and its suburbs causing water logging and traffic snarls at several locations. The India Meteorological Department (IMD) has predicted heavy rain in Mumbai and its suburbs till Friday, with a possibility of very heavy showers at isolated places.
Train and bus services have been affected on some routes in the city due to flooding in the low-lying areas and railway tracks, officials said.The Weather Department has issued ‘red’ and ‘orange’ alerts predicting very heavy to extremely heavy rainfall over the next few days for Raigad, Ratnagiri and some other districts. A landslide was reported near Pratapgad Fort in Satara district early this morning following heavy rains. There was no report of any casualty, officials said. 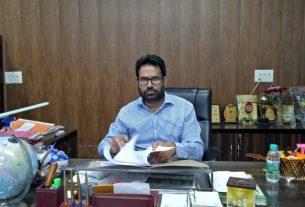 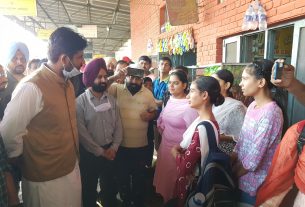 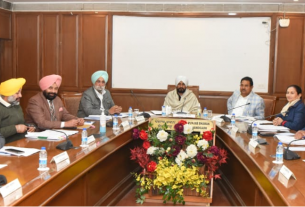