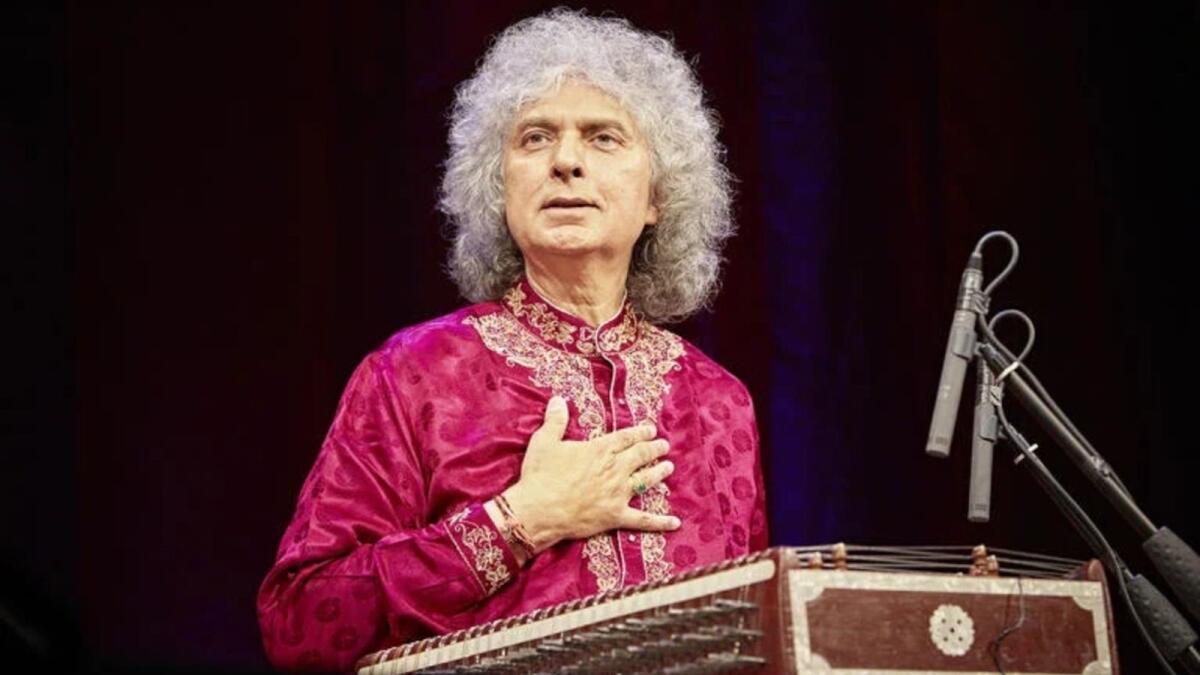 He had been undergoing dialysis treatments for the last six months and passed away due to cardiac arrest.
Shiv-Hari composed film music with flute legend Pt Hari Prasad Chaurasia for movies such as “Silsila” and “Chandni”.
Rahul Sharma his son is also a santoor player.
The death of Pandit Shiv Kumar Sharmaji marks the end of an era.
The santoor legend said that after V. Shantaram spotted his first work, he offered him the next project too. He thankfully turned it down to continue on with the education his father wanted for him.
For the next several years, Shiv-Hari’s collaborations with Bollywood included Yash Chopra. They are most known for Faasle (1985), Vijay (1988), Chandni (1989), Lamhe (1991), Parampara (1993), and Darr (1993). In addition, they made music for Sahibaan. 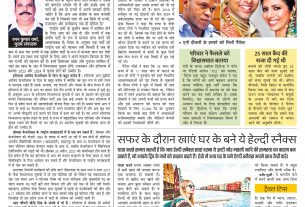 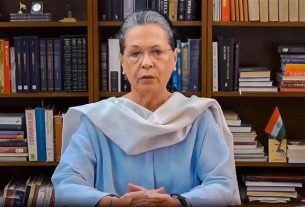 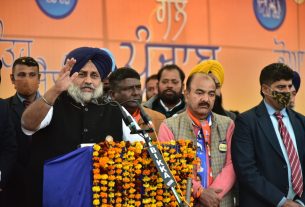