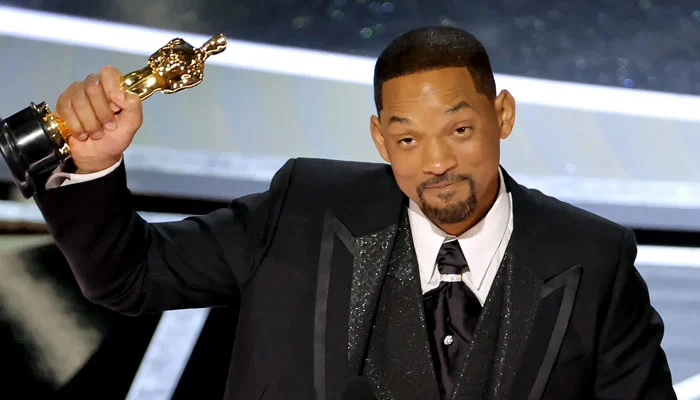 Don’t expect an “Emancipation” for Oscar winner Will Smith in 2022. Originally expected to drop on the fall festival circuit later this year, the actor’s next film from Apple, and co-produced by his production company Westbrook Studios, is planning to delay the film’s release to sometime in 2023.

Directed by Antoine Fuqua (“Training Day”), the movie would have been the first release for Smith following his assault on comedian Chris Rock during the 94th Oscars. As a result, he was banned from attending the Oscars and other Academy-related events for 10 years.

Variety says that post-production on the film is still ongoing, which is another possible factor as to the schedule pushback. However, most likely, Apple wants to wait a year and hope Smith’s reputation has recovered somewhat by fall 2023, to give Emancipation its best shot at being positively received by audiences and critics. It spent over $100 million on producing the film, after all. 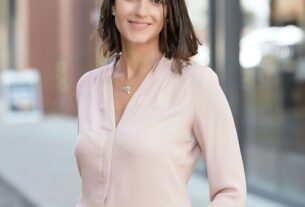 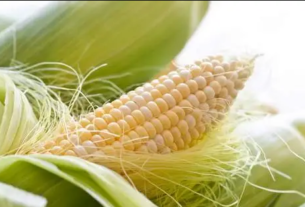